Biochemistry – What is Tetrahydrocannabinol (THC) ?

THC, or tetrahydrocannabinol, is the primary ingredient in cannabis responsible for the psychoactive effects. THC has a broad range of medical benefits and is often reported to relieve pain, nausea, and clinical depression.

Scientific research on THC began much earlier than most suspect. In 1964, well over 40 years ago, THC was studied first in Israel and has since spread to numerous countries across the globe. Dr Raphael Mechoulam first isolated and synthesised THC from the cannabis plant. Apparently, in his rush to conduct his research, Dr Mechoulam broke the law by acquiring cannabis from his friends at the police station. His research and isolation of THC back in 1964, marked the start of a long career dedicated to cannabis research. The discovery of THC paved the way for later discoveries earning Dr Mechoulam numerous honours. One recognition in particular he received was the NIDA Discovery Award in 2011.

THC is still illegal in many  countries around the world, despite what medical research has provided evidence of its therapeutic properties. Strangely enough synthetic versions of the chemical have been legally prescribed for decades. 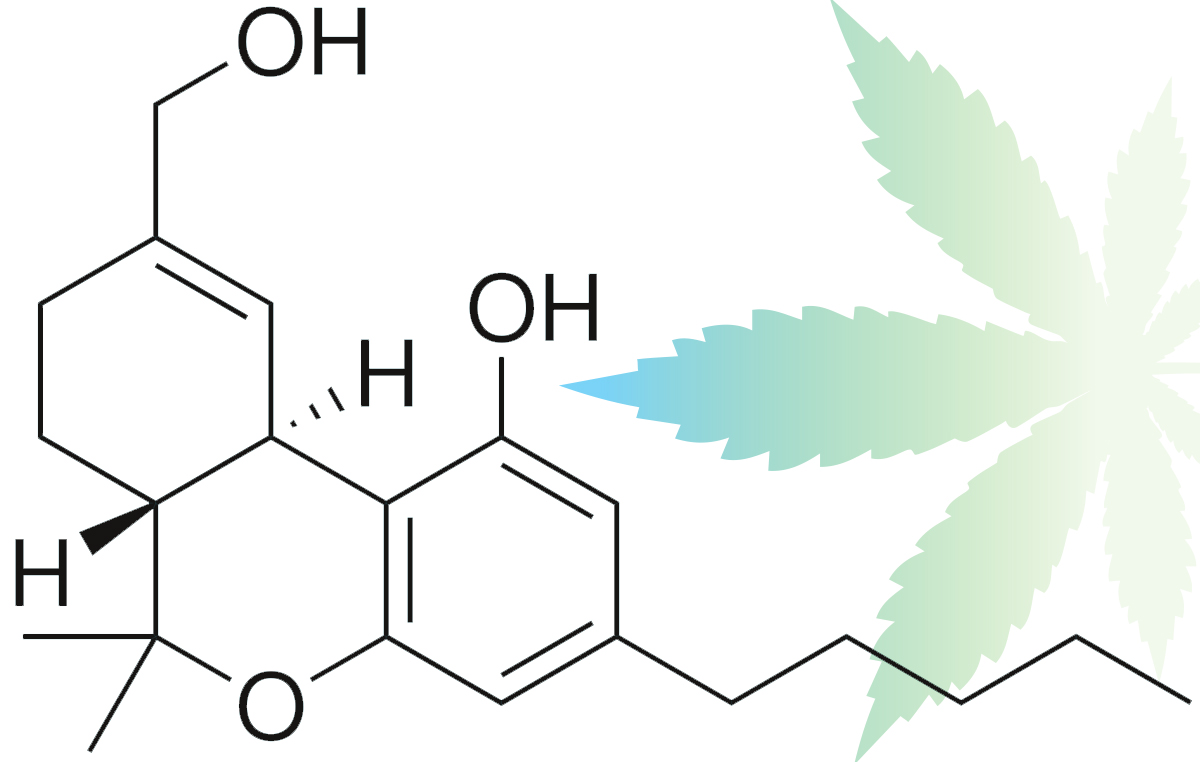 The first THC-based pharmaceutical, a pill sold as Marinol (scientific name: dronabinol), was created by a company called Unimed Pharmaceuticals. The source of funding for this project  was none other than the National Cancer Institute. In 1985, Marinol received FDA approval to be prescribed as a treatment for chemotherapy-related nausea and vomiting.

Since then, a number of other pharmaceuticals containing THC have been developed. Cesamet (nabilone), is one such medicine and is a synthetic isomer of THC. Sativex (nabiximols), administered as an oral spray is the whole cannabis extract.

Chemicals like THC are found naturally in the body

Following the discovery of THC, scientists searched for decades for similar chemicals in humans that could explain its effects and the mechanism of action.
In 1992, Dr. Mechoulam and his team made another breakthrough discovering a molecule called anandamide.

As it turns out, anandamide is one of a few cannabinoids produced in various parts of the human body and brain. Similar to the way opioids work by mimicking their natural counterparts, otherwise known as endorphins, the chemicals in cannabis mimic the naturally occurring  cannabinoids within us called endocannabinoids.
(Endo – referring to Cannabinoids produced within the body naturally as opposed to within a plant)

Both anandamide and THC act on pathways in the body called cannabinoid receptors. In the brain, Most people know of THC due to its obvious ability to induce euphoria, or make one “high”. THC does not always have this effect on its own. The reason for this is that THC is mostly present in the cannabis plant as THCA (tetrahydrocannabinolic acid) which is its acidic precursor.

THCA is converted to THC when it is exposed to heat. This reaction is known as decarboxylation.
Sometimes, when plants are stored, small amounts of the acid may be converted to THC over time.

THC or Delta-9-Tetrahydrocannabinol is psychoactive and responsible for many of the effects experienced by the cannabis user.