Crohn’s disease treatment consists of targeting the inflammation and stopping its production. Patients will be prescribed the following:aminosalicylates, corticosteroids, immunomodulators and antibiotics.

Medication for the treatment of Crohn’s Disease

Typical side effects include:

It has had a long history for which it was known to have medicinal purpose. Now revisited, the true power of cannabis is being revealed in its fight against inflammation and its ability to tap into the endocannabinoid system.

Cannabis Finds Its Way into Treatment of Crohn’s Disease.

The first clinical trial involving cannabis and its effects of IBD, researchers discover that the cannabinoids present in cannabis were able to provide anti-inflammatory and symptom reduction for the vast majority of IBD patients.

“An 8-week treatment with tetrahydrocannabinol (THC)-rich cannabis caused a decrease in the Crohn’s disease activity index in 90% of patients without producing significant side effects.”

As the cannabinoids are known to interact with the CB receptors in the colon, intestines, brain and nervous system, the endocannabinoid system works in several ways that help Crohn’s patients.

Epithelial Permeability – THC is protective in its effect; cannabinoids have the ability to increase the speed at which wound closure occurs  in the colon.

Recruitment of White Blood Cells  – Leukocytes, otherwise known as white blood cells are involved whenever an organism is fighting disease or experiencing inflammation. They protect the organism by inhibiting the inflammatory responses.

Brain – Cannabinoid receptors in the brain offer a reduction in pain, relief of nausea and feelings of being unwell.

Enteric Nervous System – THC has been discovered to relieve motility and prevent the secretion associated with inflammation of the gut.

The study was able to relieve the symptoms for 90% of the patients involved. Patients mind you who had been unresponsive and/or resistant to the conventional treatments prescribed. Steroid and immune suppression medicine oftentimes creates further complication to the patient, making the side effects just as bad as the symptoms.

Inflammatory bowel disease (IBD) is the name given to a group of diseases that cause chronic inflammation within the small and large intestine. The cause is still puzzling scientists today. Of this group, Crohn’s disease and ulcerative colitis are the best-known and most likely to be diagnosed.

Both tend to develop between 15 and 30 years of age 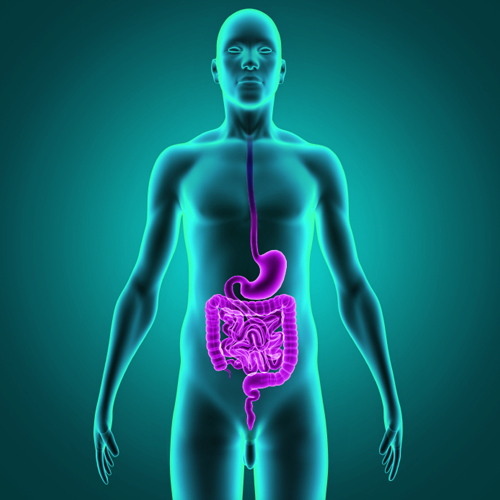 What is Crohn’s Disease

Crohns disease is a digestive / inflammatory bowel disease affecting the lining of the digestive tract. It also has the ability to spread into the deeper layers of the bowel tissue.

Crohn’s disease is inflammation that can start from the mouth and continue down through to the stomach, bowel and anus. It is mostly common to experience inflammation in the small bowel, but can also affect a number of areas at the same time. The inflammation and swelling causes raw areas within the lining of ones bowel, which bleed. The bowel wall can also experience a thickening that results in blockage. Crohn’s disease is not an infection, therefore cannot be caught by being exposed to anyone who has it.

Another plausible reason is how the Crohn’s disease patient’s body reacts to the antigens. Perhaps the antigens themselves may be the cause. Antigens are substances that our immune system destroys – foreign substances. There are a number of experts that wonder if TNF (anti-tumor necrosis factor), may be a cause for inflammation that is linked to Crohn’s disease.

Then again, there are other experts who think a bacterium or virus may be to blame.

Researchers from Uppsala University Hospital, Sweden, reported in the journal Clinical and Translational Gastroenterology (June 2013 issue) that there were considerably higher counts of enteroviruses in the intestines of children with Crohn’s disease.

Women who use the combined oral contraceptive pill, and also smoke cigarettes are within a large percentage of Crohn’s sufferers.  A study found that smoking may select the location the gut is attacked among patients with Crohn’s disease. 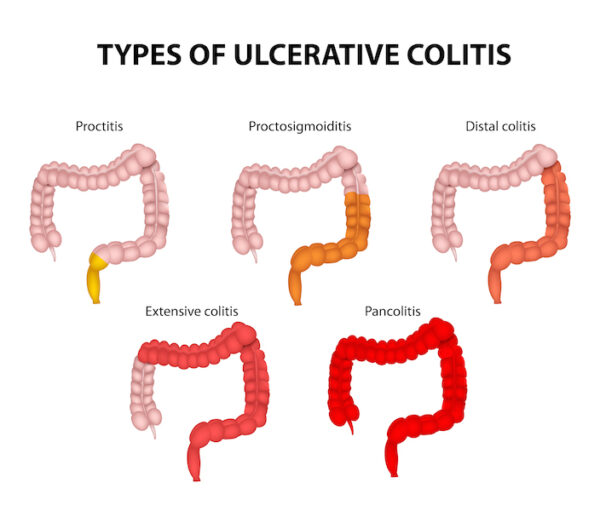